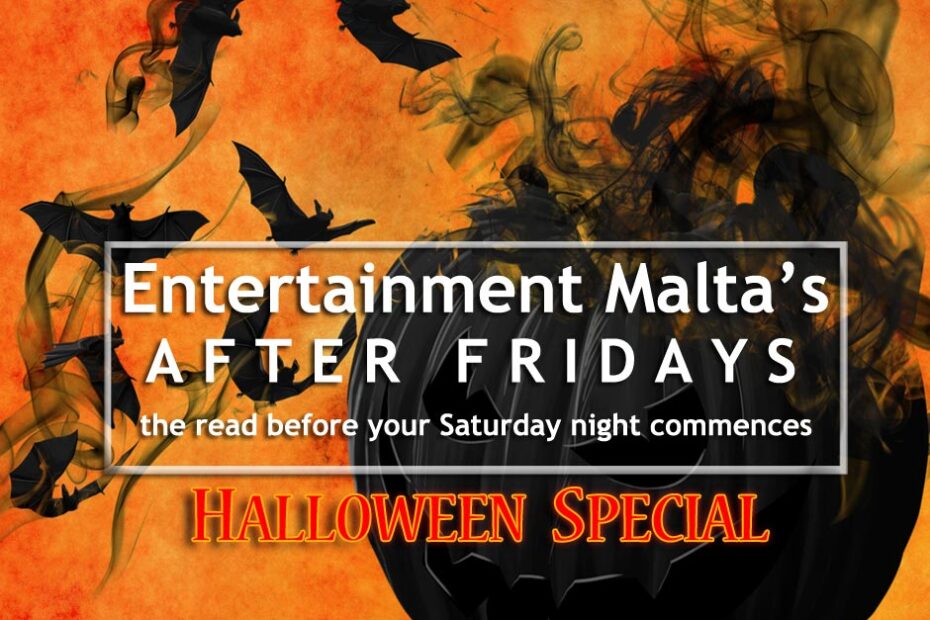 Halloween is with us again despite 2020 proving to be scarier than the night itself. This ‘odd’ festivity is a yearly celebration taking place in many countries worldwide on the 31st October. This year we lack live events and places to go to celebrate Halloween. But one may ask, what is Halloween and how did this strange celebration come about? How do people in Malta celebrate Halloween and which famous entertainer died on the 31st of October?

The word ‘Halloween’ originates from the All Saints’ (hallows’) Eve. This is the eve before All Saints’ Day, a time in the liturgical year that remembers the dead, saints and martyrs in particular. Its tradition may be an influence of ancient Celtic harvest festivals, many of which have pagan roots. Some academics believe that Halloween began as a Christian holiday, the night before All Saints Day, 1st November . 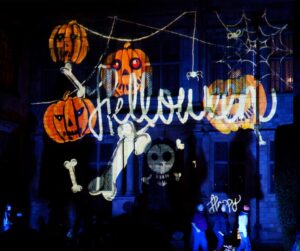 The celebration takes on several different activities around the world. Some people decorate with pumpkins carved into jack-o-laterns. Others spend the night around bonfires, telling or reading out scary stories. Haunted House attractions, horror movies and Halloween consume parties are usually put on across the world to celebrate this festivity in a manner suitable to  various people and ages.

For many years, in the US, it is a popular celebration among children. Activities for children include costume parties and the famous ‘Trick or Treat’ activity. Children dress up in costume, knocking on neighbors’ door demanding a ‘Trick or Treat’. If given candy, these are considered as a Treat and thus the children depart with a friendly farewell. If not given any sweets the victim may receive a childish prank instead.

In Europe Halloween is just taking off in the recent years, mirroring similar traditions and activities as that of the US.

However not everyone sees this eve as an eve to celebrate or dress up in ghostly and bloody costumes. Christians see this as a night to reflect on the dead, lighting candles on their graves and organising church gatherings for prayer.

In Malta, Halloween is becoming more and more popular as time goes by. Children are starting the ‘Trick and Treat’ activates across their villages and towns. Costume parties, Halloween themed parties are organised across the islands. For adults there are several clubbing events and nightclubs offering a ‘terrific’ Halloween themed night out for all those wanting to celebrate and party the night into the early hours of the morning. Commercially speaking, various outlets offer a variety of costumes, decorations and Halloween themed products to dress yourself, your home or atmosphere in a scary but fun manner.

The famous magician and escapologist, Harry Houdini, bizarrely died on Halloween 31st October 1926. Since then certain entities organise a séance, every year on the 31st of October, trying to make contact with Houdini. To date, he has not made contact with the living yet. What makes this story even more interesting is that Houdini is famous for debunking mediums with claims that they were able to communicate with the dead. This fascination with the dead begun after the passing of his mother where he sought mediums to try and communicate with her. However, being the magician that he was, Houdini saw that these so called ‘mediums’ all used tricks to fake their séances. Houdini spent the rest of his life debunking these frauds, exposing their methods and tricks.

There are several horror films to watch. We chose the following two out of the Imdb’s Top 100 Halloween movies of all time out there.
The most notorious horror film basing itself around tHalloween is the 1978 film ‘Halloween’, mainly for its title. The film evolves on the character of Michael Myers. Michael escapes from an asylum 15 years after murdering his sister on Halloween night in 1963. He returns to the small town of Haddonfield, Illinois to kill again.
‘The Excorsist’ (1973) is probably the best horror movie to date. Nowadays we may be more accustomed to horror and gore and if you have already watched this film, may find some of the scenes ‘funny’. However at the time, 70s, 80s and 90s, this was one of the most scariest movies to watch. It may still have the same effect it had on people if you have not seen it before. The story evolves around a 12-year-old girl who becomes possessed by an evil  entity. Two priests are called in, by her parents, to exorcise her.
Unfortunately there are no events this year that we have to show you on our Event Calendar. Remember that you can list your own events there if you want to.
What will you be doing this Halloween?
Share To Care!
Tags:#entertainment#entertainmentmalta#maltahalloweenhorrorhoudinithe exorcist
Notice
We use technologies like cookies to store and/or access device information. We do this to improve browsing experience and to show personalised ads. Consenting to these technologies will allow us to process data such as browsing behaviour or unique IDs on this site. Not consenting or withdrawing consent, may adversely affect certain features and functions.
Manage options Manage services Manage vendors Read more about these purposes
Preferences
{title} {title} {title}